Local governments are on the front lines of managing the impacts associated with natural hazards, ranging from increased drought (straining water and forest resources), to increased flooding (straining stormwater management infrastructure), to more extreme heat and weather events (putting lives and property at risk). As climate and related extreme weather conditions change, Flagstaff is beginning to innovate in independent and original ways to prepare. The City’s Resiliency and Preparedness Study focuses on understanding how Flagstaff can reduce its vulnerability and build local resilience to climate variability and climate-related disasters. 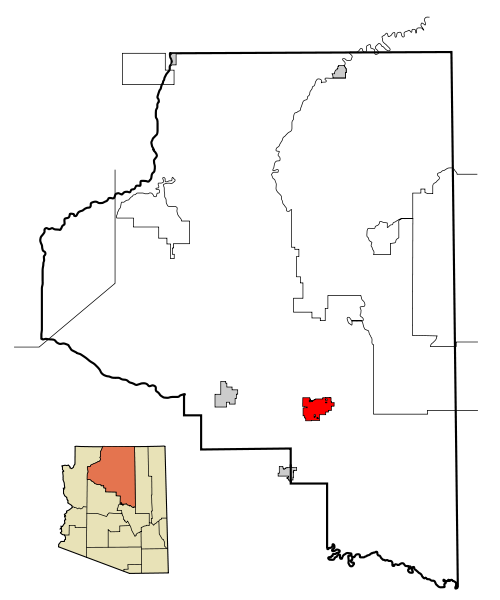 A team of City staff and regional partners completed the study which recommends an overarching policy aimed to increase protection and resilience within government operations to hazards including fire, severe winter storms, drought, and floods.

The Flagstaff City Council has adopted a policy informed by the study, which covers the following:

Next steps will include integrating the areas of vulnerability and risk the study identified and work to implement policies to address these vulnerabilities within each City department.